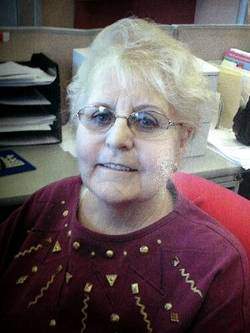 Maude has been cremated and a service will be held at a later date. She was born June 8, 1944 in Chicago, the daughter of the late Joseph and Marjorie (Stump) Case. She was in the insurance business and had been a licensed agent and underwriter. The thing that family and friends will always remember, is that Maude found the good in every situation and everyone and will be dearly missed.

Maude was also preceded in death by a brother, Edward Case and a sister, Mary Arrello.

To order memorial trees or send flowers to the family in memory of Agnes Barker, please visit our flower store.