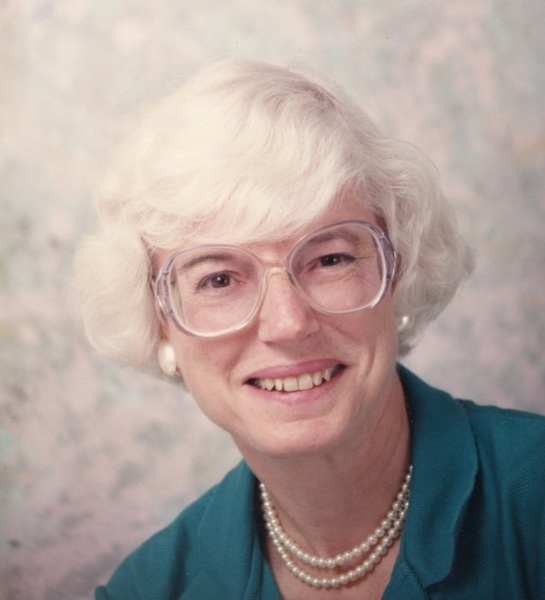 
Allene Charlotte Snyder, DO, 90, of Bridgman, passed away Wednesday, February 13, 2019 at her home with family surrounding her.

The family will be remembering Allene privately. Memorials may be made to Maple Grove United Methodist Church, 6655 E. 1000 N., New Carlisle, IN 46552. Online condolences accepted at www.PikeFH.com


Allene was born Saturday, December 15, 1928 in Erie Pennsylvania the daughter of the late George and Frieda (Ottinger) Siegel. On June 18, 1949, Allene married Dr. Donald D. Downing, DO. and they were together until 1976.  Allene and Don met in medical shool.  They both graduated in 1950 from the Chicago School of Osteopathic Medicine.  Her colleagues called her "Al" because she was the only woman in her graduating class.  Together they had a medical practice in Bridgman.  On May 28, 1988 she married Warren Robert Snyder and they shared 30 years together until his death in 2018. In 1976 Allene went to work for Michigan State University as a doctor at Olin Health Center. After retirement Allene enjoyed baking and made the BEST cinnamon rolls, traveling, sewing, reading, singing with the “Misfits”, and spending time with family.

To order memorial trees or send flowers to the family in memory of Allene Snyder, please visit our flower store.