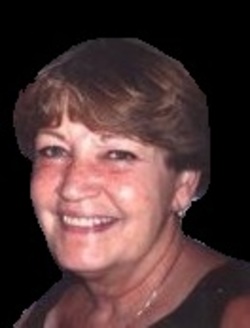 
Allie “Paula” Pauline Strefling, 72, of Harbert, passed away peacefully Friday, April, 10, 2015 at Woodland Terrace in Bridgman surrounded by her family.

Cremation will take place and a private family Celebration of Life will be held at a later date.

Allie was preceded in death by her mother, Allie and her father, Ivey, and her four sisters: Mabel, Ruth, Lois and Mildred.

To order memorial trees or send flowers to the family in memory of Allie Strefling, please visit our flower store.
Send a Sympathy Card