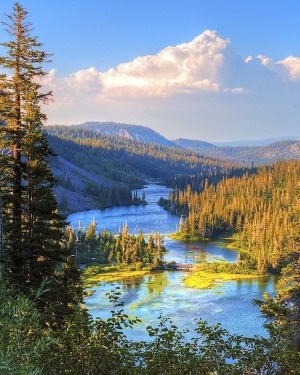 Amel Edward Allred, 72, of Bridgman passed away peacefully at his home on September 21, 2021.

Amel was born on September 18, 1949 in West Virginia, the son of the late Norman and Pearl (Smith) Allred. He married Kathy Kane and she preceded him in death in on February 18, 2021. Amel and Kathy were not only partners in life, but also shared their love of over the road trucking and traveling the country together. He was a wheeler and dealer and loved to spend time tinkering with cars.

To order memorial trees or send flowers to the family in memory of Amel Allred, please visit our flower store.