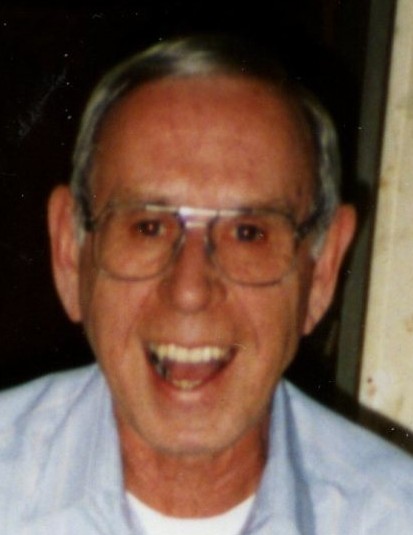 Funeral Services will be held 2 PM Wednesday, August 22, 2018 at The Boyd Chapel of Pike Funeral and Cremation Services, 9191 Red Arrow Hwy., Bridgman. Friends may meet with the family on Wednesday from 1 PM until the time of the service.  Burial will be in Graceland Cemetery, Bridgman. Memorial contributions may be made to the Humane Society - Michigan Yeager Family Pet Shelter, 5400 S. Niles Road, St. Joseph, MI 49085. Online condolences accepted at www.PikeFH.com.

Arthur was born August 27, 1936 in St. Joseph and grew up in Sodus, the son of the late Rudolph and Frieda (Skibbe) Frank.  On August 29, 1959 he married Dorothy Fec.  He was a US Army veteran who enjoyed fishing with his sons on Hamlin Lake in Ludington and traveling. He worked 25 years at Gerwin-Bromwell Industries in Michigan City and retired from Tri-M-Mold in 2000.

To order memorial trees or send flowers to the family in memory of Arthur Frank, please visit our flower store.
Send a Sympathy Card