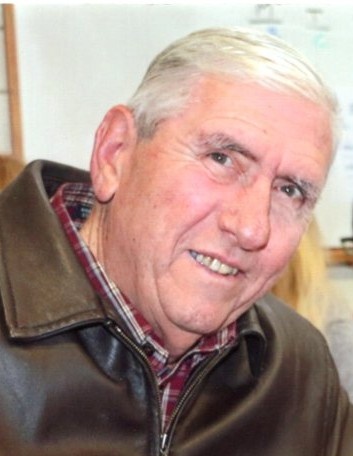 The family will be remembering Ace privately. Online condolences accepted at www.PikeFH.com.

Ace was born on September 16, 1940 in Macon, Missouri the son of the late Alonzo and Lena (Fry) Skinner. On July 17, 1965 he married Ruth Nitz and they shared 56 years together. Ace retired from Robert Bosch in 2010. He played all sports in high school and enjoyed watching old western movies and going up to the cabin in Baldwin. Ace served in the United States Marine Corp.

Arthur was also preceded in death by his son-in-law: Richard Wells.

To order memorial trees or send flowers to the family in memory of Arthur "Ace" Skinner, please visit our flower store.