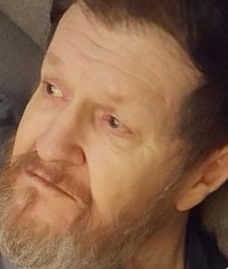 Funeral Services will be held 11 AM Friday, January 11, 2019 at The Boyd Chapel of Pike Funeral and Cremation Services, 9191 Red Arrow Hwy., Bridgman, with  Reverend Timothy Pietrogallo officiating. Friends may meet with the family on Friday, from 10 AM until the time of the service.  Burial will be in Graceland Cemetery, Bridgman. Memorial contributions may be made to The Chapel, 4250 Washington Ave. St. Joseph, MI 49085 or Hospice at Home, 4025 Health Park Ln, St. Joseph, MI 49085. Online condolences accepted at www.PikeFH.com.

Barry  was born September 23, 1941 in Toledo, Ohio the son of the late Charles and Selma (Shapiro) DeWees.  On November 6, 1992 Barry married Barbara Andrews-Birmingham  and they shared 26 years together. He was a union electrician for IBEW Local 8, Toledo. Barry was an avid fisherman and hunter. He and Barbara are faithful members of The Chapel.

Barry was also preceded his first wife, Peggy in 1985 and a grandson, Leon Malosh.

To order memorial trees or send flowers to the family in memory of Barry DeWees, please visit our flower store.