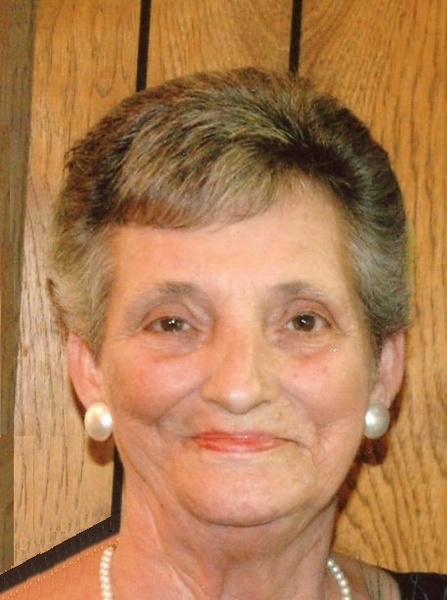 A Funeral Service will be held at 2 PM, Sunday, December 8, 2019 at The Boyd Chapel of Pike Funeral and Cremation Services, 9191 Red Arrow Highway, Bridgman.  Friends may meet with the family Sunday from 1 - 2 PM at the funeral home. Memorial contributions may be given to Zion United Church of Christ, 9100 Third St, Baroda. Burial will be at Graceland Cemetery, Bridgman. Online condolences accepted at www.PikeFH.com

Bernice was born November 18, 1935 in Faubush, Kentucky the daughter of the late Arvis and Roeweana (Black) Ard. On July 16, 1956 she married Charles “Chuck” Zeilke and he preceded her in death on February 28, 2011. Bernice was a faithful member of Zion United Church of Christ, Baroda and loved being a homemaker, cooking for family and tending her garden.

To order memorial trees or send flowers to the family in memory of Bernice Zeilke, please visit our flower store.