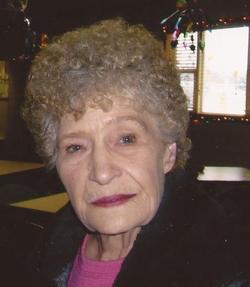 Betty was born March 31, 1938 in McHenry, Kentucky the daughter of the late Charles and Marie (Culbertson) Trail. Betty married Paul Baum on Labor Day 1976 and they shared 32 years together before his death on July 3, 2008. Betty was retired from as Roxy’s Hamburg St. Joseph, as a cook. She had been an active and volunteer member of the both the Elks Club 544 of Benton Harbor and the Moose Lodge of Benton Harbor.

To order memorial trees or send flowers to the family in memory of Betty Baum, please visit our flower store.
Send a Sympathy Card