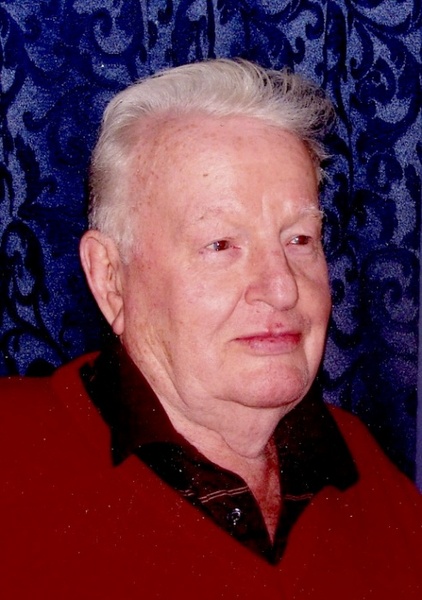 
Bjorn was born Wednesday, September 15, 1920 in Hajom, Sweden  the son of the late Elias and Alvida (Larsson) Broman. Bjorn served in the Swedish Army for three years and then at age 28 he emigrated to the United States in 1948. Bjorn married Ulla V. Olofsson on April 12, 1952 and they shared 49 years together until her death in 2001. He was a proud member of the United Brotherhood of Carpenters Local 434 for over 56 years.

To order memorial trees or send flowers to the family in memory of Bjorn Broman, please visit our flower store.