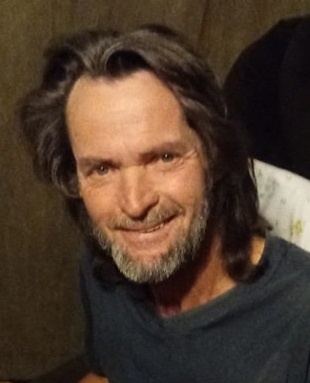 Carl was born to parents Ellis and Margaret (Robinson) Rose on June 24, 1955. Carl enjoyed hunting and fishing and spending time with his family, especially his granddaughters.

Carl was an electrician at the Berrien County Youth Fairgrounds for many years. Besides his parents, Carl is preceded in death by his step-father: Alvin Johnson, his brothers: Walter Thomas Rose, James Rose, John Rose, Bobby Rose, and Frank Rose, his sister: Naomi Rose, and his children: Angie Dahms and Thomas Hennessee.

He is survived by his brothers: Jerry Rose, William Rose and Manard Rose, his sister: Retha Jost, his children: Jonathan Hennessee and Kimberlee Mandarino and his grandchildren Abigail, Annalyse, and  Allison Mandarino.

Arrangements have been entrust to The Boyd Chapel of Pike Funeral and Cremation Services, 9191 Red Arrow Hwy, Bridgman.

To order memorial trees or send flowers to the family in memory of Carl Rose, please visit our flower store.