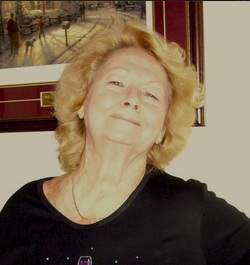 Carol Ann was born December 26, 1934 in Los Angeles, California the daughter of the late John and Caroline (Benfield) Schumacher. On May 18, 1956 she married William A. Schrader and they shared their lives for 52 years until his death on April 3, 2008. Carol Ann was a born again Christian and had a strong faith in Jesus Christ our Lord.

Carol Ann is also preceded in death by a daughter - Marie W. Heinze, and a brother Michael Frey.


No Services at this time

To order memorial trees or send flowers to the family in memory of Carol Schrader, please visit our flower store.