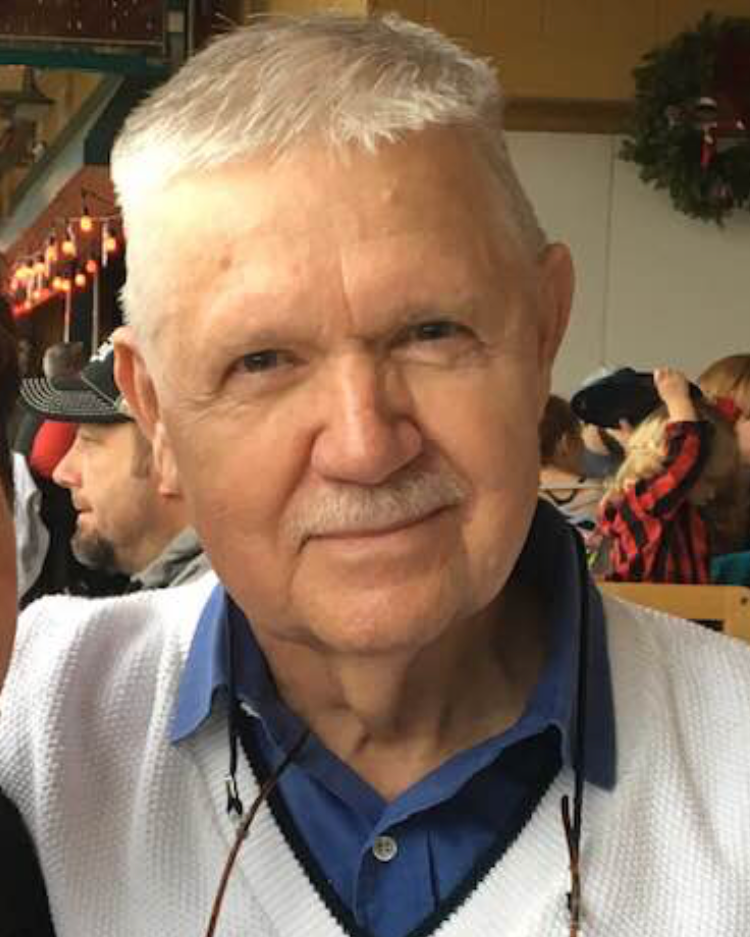 Charles Richard Peddie, 83, of Stevensville, formerly of Madison, IN peacefully passed away at his home on December 3, 2022 surrounded by his family.

A funeral service will be held at 11 AM on Thursday, December 8, 2022 at Pike Funeral and Cremation Services, The Boyd Chapel, 9191 Red Arrow Hwy, Bridgman, with Reverend Heath Hiatt, officiating. Friends may meet with the family from 5-7 PM on Wednesday, December 7, 2022 at the funeral home. Memorials may be made to the Wounded Warrior Project, P.O. Box 758516, Topeka, Kansas, 66675. Online condolences accepted at www.PikeFH.com

Richard was born on August 19, 1939 in Madison, IN the son of the late Paul J. and Anna-Laura (Buchanan) Peddie. On his 14th birthday, Richard went to the Ohio Theater in Madison where he first met Toi Lowry. They married six years later on May 29, 1959.

Richard’s many interests included woodworking, hunting, boating, fishing, and he could hardly wait until his next tee time. He loved listening to Jazz and Big Band music and watching black and white movies, especially mysteries. He also tirelessly served Lakeside Family Church in Stevensville, establishing several ministries and outreaches. In his later years, he loved watching it rain from his screened porch.

To order memorial trees or send flowers to the family in memory of Charles Richard Peddie, please visit our flower store.