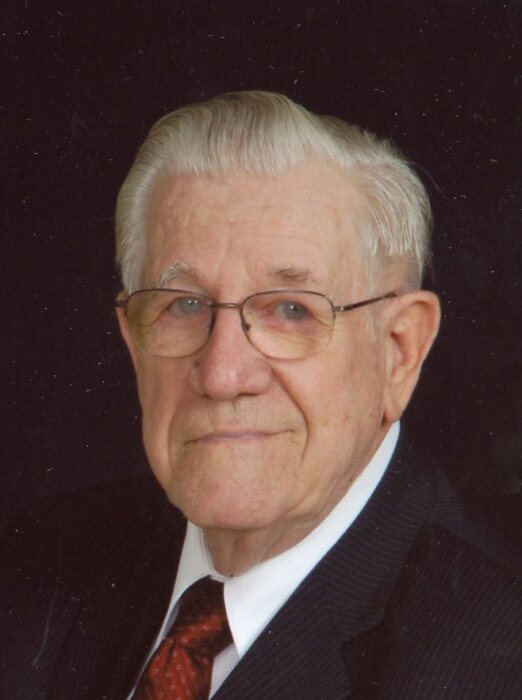 Chet was born December 7 1924  in Baroda the son of the late Herman and Hazel (Sorget) Nitz.  On September 29, 1984, he married Valeria Alice Belanger.  Chet served in the U.S. Navy and was a member of Baroda American Legion Post 345.  He was employed at Whirlpool for over 30 years. Chet enjoyed fishing and hunting. He was a faithful member of St. John’s Evangelical Lutheran Church.

Chester was also preceded in death by his brother, Harold Nitz;

To order memorial trees or send flowers to the family in memory of Chester Nitz, please visit our flower store.
Send a Sympathy Card