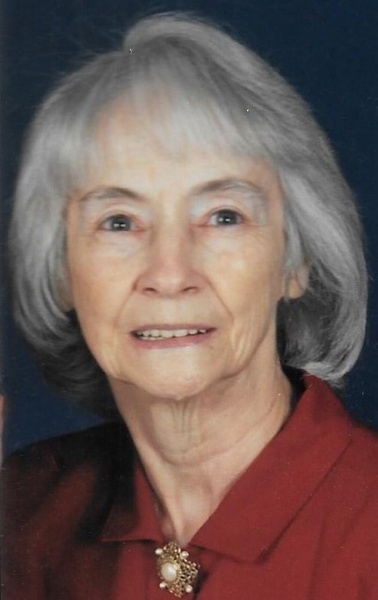 Clairbell (Korp) Stice, 86, of Tucson, formerly of Sawyer passed away on Sunday, April 7, 2019, from complications of COPD. She died peacefully in her sleep.

Funeral services will be held at 11 AM Friday, April 19 at New Troy Grace Brethren Church, 13310 California Rd, New Troy. Friends may meet with the family from 10 - 11 AM prior to the service. Burial will be in New Troy Cemetery followed by a carry-in dinner at the church.   Memorial contributions may be made to the New Troy Grace Brethren Church, PO Box 67, New Troy, MI 49119.  Send flowers to the family  and online condolences accepted at www.PikeFH.com

Clair wrote words and music to numerous gospel songs and traveled across America, ministering in song in churches, as part of “The Redeemed”. She was a guitarist and prolific poet. As a teenager, she traveled and sang with Rev. Gardner’s Awestars. She was a loving homemaker, loved her family and friends, and the Chicago Cubs, but most of all, loved the Lord Jesus. She was an active member of the New Troy Grace Brethren Church. Funeral services will be held on Tuesday, April 16, in Tucson, AZ, where Cecil and Clair lived since 2017.

She is preceded in death by her son, Cary A. Stice; and sister and brothers: Betty Ellis, Kenneth (Korp) Winslow, Robert Korp, and John Korp.

To order memorial trees or send flowers to the family in memory of Clairbell Stice, please visit our flower store.