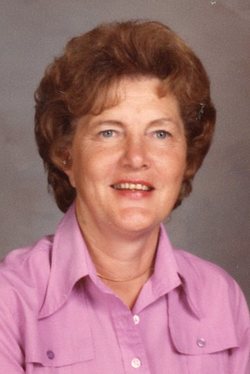 Cleo Jean North, 88 of Harbert passed away on Sunday, July 29, 2018, peacefully with her daughters at her side.

A funeral service will be held at 4:00 PM, Friday, August 3, 2018 at The Boyd Chapel of Pike Funeral and Cremation Services, 9191 Red Arrow Highway, Bridgman. Friends may meet with the family an hour prior to the service at the funeral home. Memorial contributions can be made to Area Agency on Aging, 2900 Lakeview Avenue, St. Joseph MI 49085 or Country Manor Care Center, 11241 California Road, Bridgman MI 49106.

Cleo was born April 7, 1930 in Miles, Iowa the daughter of the late Albert and Juanita (Mielk) Ploen. Cleo was a teacher at the River Valley School District and was a volunteer at the Harbor Country Food Pantry. On September 28, 1952 she married John Russell North and he preceded her in death on August 21, 2012. Cleo loved to golf, bird watching, was an avid bridge player and had a special place in her heart for her dogs.

Cleo was also preceded in death by an infant daughter, Diane.

To order memorial trees or send flowers to the family in memory of Cleo North, please visit our flower store.
Send a Sympathy Card