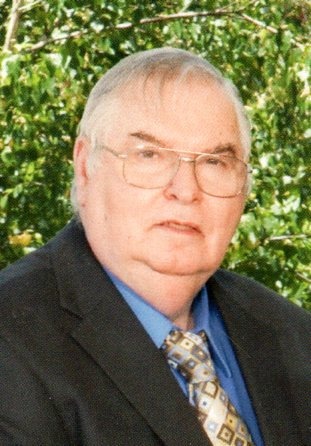 A visitation will be held 6-7 PM on Friday, January 21, 2022 at Pike Funeral and Cremation Services, Boyd Chapel, 9191 Red Arrow Hwy, Bridgman. A time of sharing will be held at 7 PM on Friday at the funeral home. Memorial contributions may be made to Susan Munson for expenses. Online condolences accepted at www.PikeFH.com.

Clifford was born on November 2, 1943 in Ossining, New York, the son of the late Clifford and Clara Munson. On June 2, 1990, he married Susan Wier. Clifford was a former police officer for the City of St. Joseph. He was also the former police chief of Marcellus. Clifford was a sergeant in the U.S. Army in Korea from 1962-1968. He enjoyed playing card games with his friends and fishing with his grandchildren.

To order memorial trees or send flowers to the family in memory of Clifford Munson, please visit our flower store.