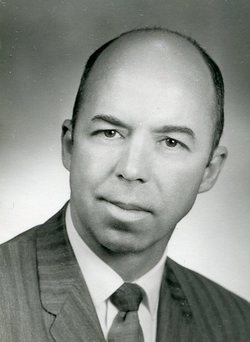 
Daniel Trowbridge Denman III, 93 of Harbert passed away peacefully on Wednesday, April 23, 2014, at his son’s home.

Friends may meet with the family 2-4 p.m. Sunday, April 27, at Pike Funeral Home, Boyd Chapel, 9191 Red Arrow Highway, Bridgman, to be followed by a devotional service at 4 p.m. A private family graveside service with military rites will be held in Riverside Cemetery, Three Oaks. Memorial contributions may be made to Harbert Community Church, PO Box 197, Harbert MI 49115.

Dan was born Nov. 15, 1920, in Chicago, the son of the late Daniel and Lydia (Anderson) Denman. He was a lifetime and active member of Harbert Community Church. He served in the United States Navy during World Ware II for almost four years. He was a Radioman First Class aboard the USS Yakutat for one and half years. On Aug. 19, 1943, he married Betty Jane Jochem and she preceded him in death on July 22, 2013. Dan was an insurance agent for Allstate Insurance for 30 years.

Dan was preceded in death by a sister and a brother.

To order memorial trees or send flowers to the family in memory of Daniel Denman, please visit our flower store.
Send a Sympathy Card