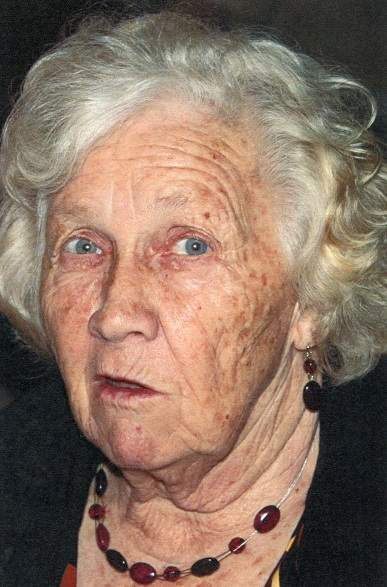 
Darline May Sass, 87, of St. Joseph passed away on Sunday, November 4, 2018 at Hanson Hospice Center in Stevensville.

A gathering of family and friends to celebrate the life of Darline will be held from 1 - 5 PM Saturday, August 24, 2019 at Riverview Park, Woodbine Lodge, 2927 Niles Road, St. Joseph. Memorial contributions may be made to The Alzheimer’s Association, 564 S. Main Street, Suite 200, Ann Arbor, MI 48104-2870. Online condolences accepted at  www.PikeFH.com.

Darline was born Sunday, February 22, 1931 in Kansas City, the daughter of the late Harry L and Cleo W. (Harness) Trum.

Arrangements have been entrusted to The Boyd Chapel of Pike Funeral and Cremation Services, 9191 Red Arrow Highway, Bridgman.

To order memorial trees or send flowers to the family in memory of Darline Sass, please visit our flower store.