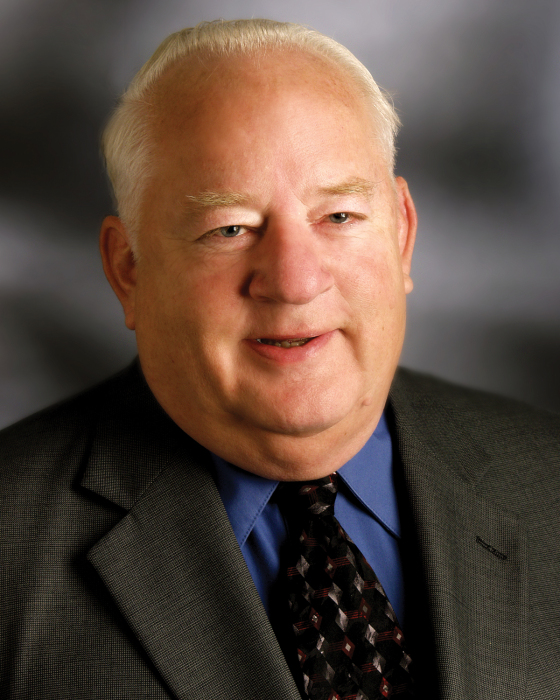 David was led to the Lord Jesus Christ by Alice, his eventual wife and partner in all his efforts to serve the Lord. In that service he would exhibit steadfast faith, integrity, and a tremendous work ethic. David would always give to others before himself and greatly enjoyed trying to make others laugh. He would witness to others verbally, but his actions bore the witness that could not be denied.

This is made more remarkable when one considers he came from, for the times that rare broken home, bereft of any role models for living well. He would not though carry any malice from his past.

A memorial service will be held at 11 AM Monday April 19, 2021 at Berrien Center Bible Church. Memorial contributions may be made to Five Pines Ministries, 6597 Smith Rd, Berrien Center, MI 49102. Online condolences accepted at www.PikeFH.com

After graduation from high school, David would join the Navy and serve our country for four years. Upon his return from the sea, he enrolled in the Illinois Institute of Technology. He graduated and began his first job afterwards where God had hidden Alice on another floor in the same building.

Their meeting and his conversion ultimately brought David to the ministry after graduating from Grace Bible College’s seminary, but not before they added their son, Mark.

At his first church in Edinburgh, Illinois, their family would also welcome daughters Karen and Sharon. David would pastor one other church for several years in Holland, Michigan until he returned to school at Andrews University for a Master’s and PHD in Education.

This led to his involvement with Lake Michigan College. David was first a professor and later worked there as Dean of Students. David would return to teaching after retirement as an adjunct professor at many area schools until well into his seventies. David also continued to serve LMC as a member of the Board of Trustees and for a time served as the elected president.

The move to Berrien Springs and eventually Berrien Center, adjacent to Five Pines Ministries, brought David and Alice to the Berrien Center Bible Church family. David would serve that church through his singing, occasional preaching, and most often as a teacher in Sunday School. Finally, and humorously ironic David and Alice served as the leaders of the prime timers’ church group for older members even though they were older than any of the group’s members.

David and Alice also opened their home and taught a young adult Bible study for years and years. This was not through the church but drew many of its members from there.

David Maysick loved and served the Lord unwaveringly as a husband, father, pastor, professor, teacher, and powerful witness. He also was very pleased to see that at the time of his passing, his children combined for ninety‑seven years of marriage, considering his own family of origin.

David truly was a flower in the sidewalk.

To order memorial trees or send flowers to the family in memory of David Maysick, please visit our flower store.
Send a Sympathy Card