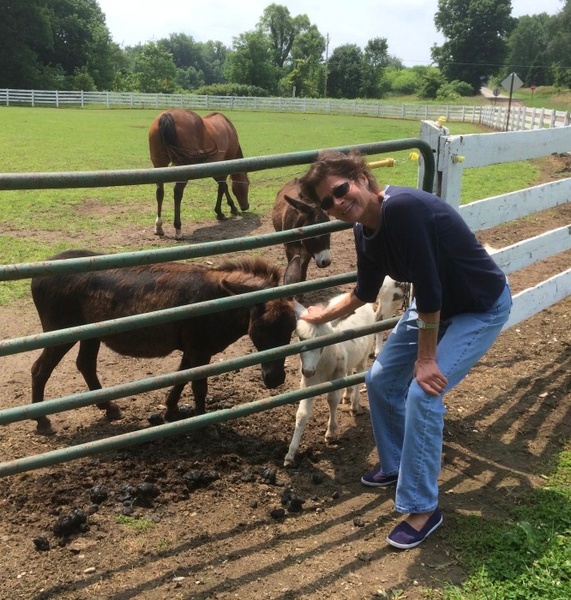 The family will be remembering her privatley. Memorial contributions may be given to Human Society of SW Michigan, Yeager Family Pet Shelter, 5400 Niles Road, St. Joseph, MI 49085. Online condolences accepted at www.PikeFH.com.

Deborah was born Monday, April 24, 1950 in Benton Harbor, Michigan, the daughter of the late Paul William and Elisabeth (Kiel) Steuer. Deborah was a 1968 graduate of Lakeshore High School.  On May 29, 1970 she married Robert James Glaske who preceded her in death on September 4, 2011.  Deborah was well-known for her love and nurturing of any canine who passed her way. Deborah was a member of the New Troy American Legion Women Auxiliary Post 518.

Deborah is survived by her sister Lynette (Donald) Rogel and a nephew.

Deborah was also preceded in death by her brother Brian Steuer

To order memorial trees or send flowers to the family in memory of Deborah Glaske, please visit our flower store.