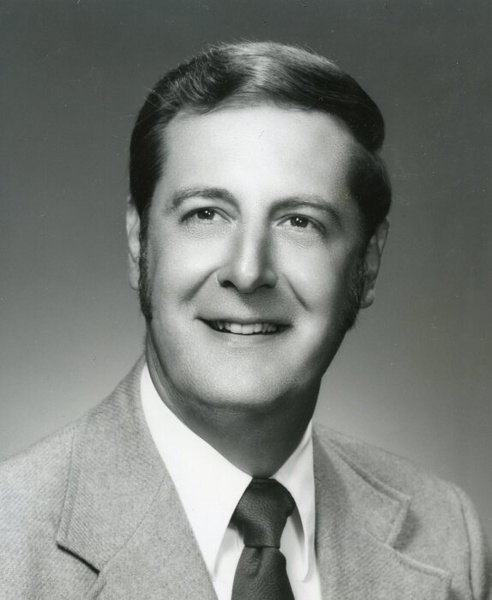 DENNIS E. SCHEER of Three Oaks, MI and Bonita Springs, FL was born unto this earth on October 12, 1934 in Chicago, IL to Elmer Walter and Vida Rose (Krasovac) Scheer and entered into eternity January 8, 2021.

The family will be remembering him privately. Memorials can be made to Shriners Children Hospital or the River Valley Senior Center. Online condolences accepted at www.PikeFH.com

He graduated from Three Oaks High School in 1952 and began studies at Western Michigan University which were interrupted as a result of his enlistment into the U.S. Army reserves and subsequent call up for active duty. In 1958 at the conclusion of his active duty obligation he was honorably discharged at the rank of Staff Sergeant and re-enrolled at WMU graduating in June 1959 with a Bachelor of Business Administration degree.

His career in the field of Human Resources covered ten years with Clark Equipment Company, five years with Benton Harbor Engineering and twenty-two years with Weldun International where he retired on January 1, 1997.

He also served as Chikaming Township Supervisor for fourteen years, having first been elected in 1978 and completing four terms before retiring from political life in 1992.

Denny enjoyed the company of his family, especially grandchildren and their activities. He also enjoyed the outdoors, gardening, fishing, and his hobby of being a “weekend” farmer. He was a gentle man and always a gentleman. He attended the First Presbyterian Church of Bonita Springs, FL where he and his wife wintered for 20 years.

To order memorial trees or send flowers to the family in memory of Dennis Scheer, please visit our flower store.