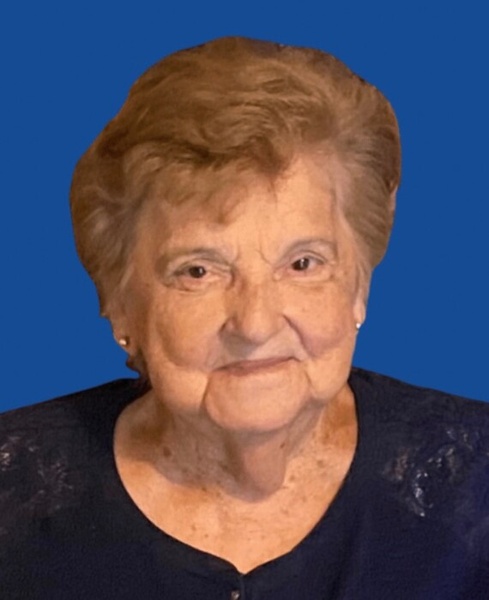 Dixie Leah Alexander, 87, of Stevensville passed away peacefully on February 15, 2022 at her home.

A funeral service will be held at 11 AM on Tuesday, February 22, 2022 at Pike Funeral and Cremation Services, Boyd Chapel, 9191 Red Arrow Hwy, Bridgman, with Pastor Joshua Bishop, officiating. Friends may meet with the family from 10 – 11 AM on Tuesday at the funeral home, prior to the service. Burial will be in Lincoln Township Cemetery. Memorial contributions may be given to the family for funeral expenses. Online condolences accepted at www.PikeFH.com.

Dixie was born on April 21, 1934 in Benton Harbor, the daughter of the late Frank and Freda (Heyn) Clark. On April 15, 1951 she married Billie Alexander and he preceded her in death in 2012. Dixie was a member of Grace Lutheran Church in St. Joseph where she was the past lady’s guild president and a member of the choir. She was the manager of the Lakeland coffee shop for many years. Dixie was a long-time girl scout and brownies leader. Dixie was well known for her flowers and gardens. She also loved to knit and do needlepoint.

Dixie was also preceded in death by a grandson: Chad Alexander; and brothers: Wayne Clark and Donald Clark.

To order memorial trees or send flowers to the family in memory of Dixie Alexander, please visit our flower store.