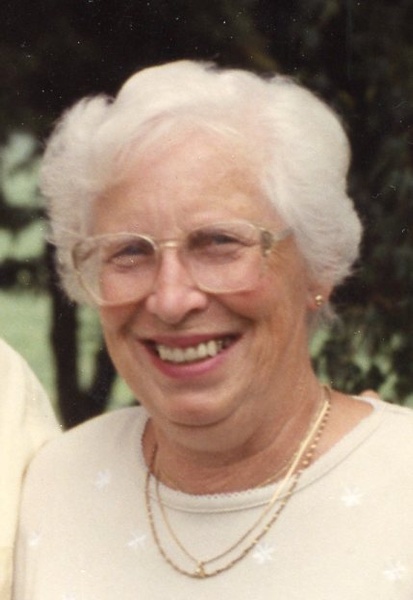 A graveside service will be announced and held later this summer at Ruggles Cemetery, Baroda.  Memorial contributions may be given to the Michael J. Fox Foundation for Parkinson’s Research, P.O. Box 5014, Hagerstown, MD 21741-5014.   Online condolences accepted at www.PikeFH.com

Dolores was born April 8, 1930 in Sawyer, the daughter of the late Edward and Eva (Kugler) Krieger.  On April 14, 1951 she married Lee “Skip” Warren Davis and he preceded her in death on November 22, 2019. Dolores had been a cook at Stewart Elementary School in Stevensville and retired from the Cook Energy Information Center.

Dolores  was also preceded in death by her son-in-law; Steven Gaul; grandsons: Dustin and Eric and her siblings: LeRoy, Tom, Edward and sister, Betty Van Hellen.

To order memorial trees or send flowers to the family in memory of Dolores Davis, please visit our flower store.