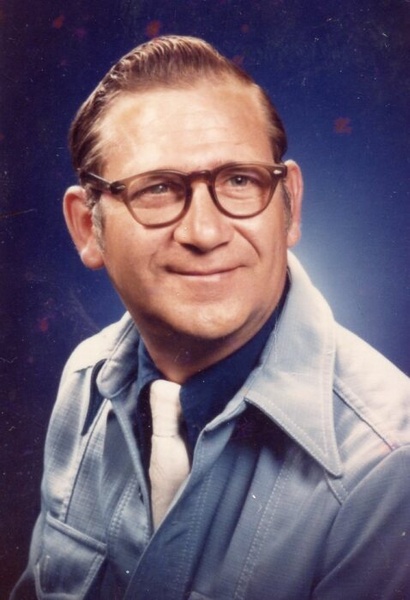 The family will be remembering him privately. A gathering of friends and family will be announced at a later date.  Online condolences accepted at www.PikeFH.com.

Donald was born August 23, 1933 in Benton Harbor, the son of the late Lyle and Grace (Otte) Hetfield. He married Caroline Marie Lick on June 25, 1955 and she preceded him in death on March 4, 2015. Donald was a custodian at Benton Harbor Public Schools. He enjoyed fishing, traveling and playing cards.

To order memorial trees or send flowers to the family in memory of Donald Hetfield, please visit our flower store.