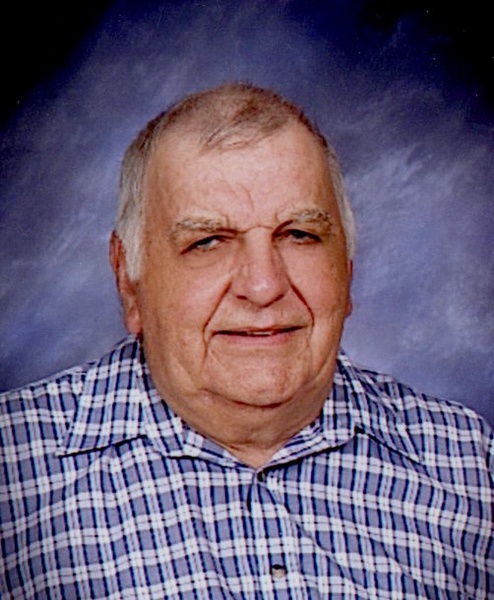 Donald Louis Lucker, 85 of Stevensville, went to be with his Lord and Savior on Saturday, March 20, 2021 at  his home in the care of his family.

Funeral services will be held at 11 AM on Thursday, March 25, 2021 at Pike Funeral and Cremation Services, Boyd Chapel, 9191 Red Arrow Hwy, Bridgman. Friends may meet with the family prior to the service at the funeral home from 10 - 11 AM. Burial will be in Weesaw Township Cemetery, Buchanan. Memorial contributions may be given to St. Paul’s Lutheran Church, 2673 W. John Beers Rd, Stevensville, MI 49127. Online condolences may be given at www.PikeFH.com

Donald was born December 6, 1935 in Stevensville, the son of the late Frank E. and Adeline (Natzke) Lucker. On June 28, 1958, he married Dorothy Johnson and they shared 62 years together. Donald was a faithful member of St. Paul’s Lutheran Church. He loved hunting, fishing, and traveling. A trip to Alaska holds many great memories. He spent 38 years at Continental Can Company and  later retired from Crown Cork and Seal Company.

Donald was preceded in death by his sister, Doris Landis.

To order memorial trees or send flowers to the family in memory of Donald Lucker, please visit our flower store.