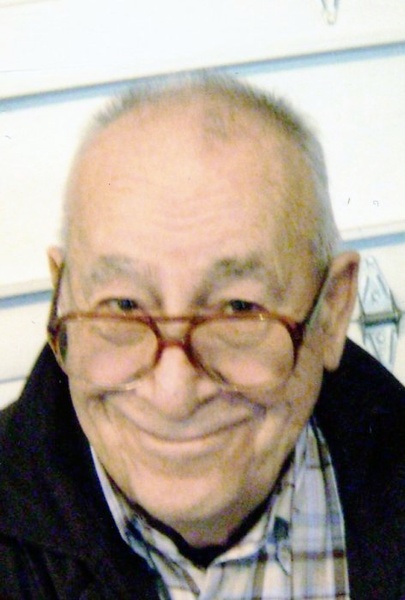 Donald  Jerrold Skorupa, Sr., 89 of Three Oaks  passed away on Saturday, March 28, 2020 at Hanson Hospice Center, Stevensville in the care of his family.

Donald was born Saturday, May 3, 1930 in Stevensville, the son of the late Thomas  and Esther (Siemon) Skorupa. He married Phyllis Ann Smith  on January 9, 1954.  Donald served in the U.S. Army in Alaska during the Korean Conflict and was a member of the American Legion, Post #331. He worked as a cement finisher at Holland Construction. He enjoyed many hobbies including being on the computer, deer hunting, amateur radio operator -  N8RCP, stamp collecting, scuba diving, making wine, rockets, chess, metal detecting, rocks, rockhound polished and making jewelry.

To order memorial trees or send flowers to the family in memory of Donald Skorupa Sr., please visit our flower store.