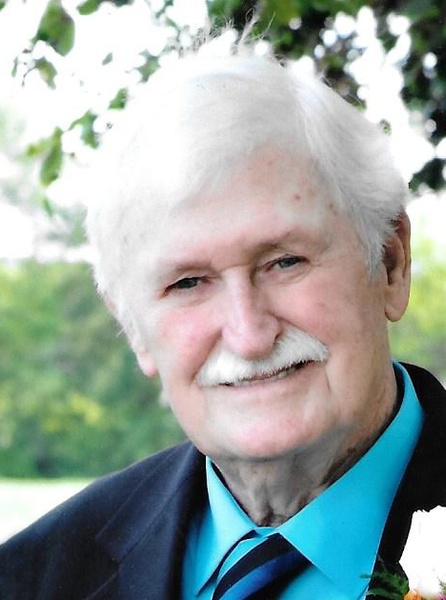 Visitation will be held Monday, September 9, 2019 from 10 - 11 A.M. at Pike Funeral and Cremation Services, The Boyd Chapel, 9191 Red Arrow Hwy, Bridgman.  A procession will begin at 11 A.M. to Ruggles Cemetery in Baroda, where a committal service and military honors will take place. Online condolences accepted at www.PikeFH.com

He was born March 16, 1937 in Saint Joseph, Michigan to the late August and Ruth (Kuhl) Zacha Sr. He married Linda Lausman on May 12, 1956 in Stevensville, Michigan. Donald proudly served in the United States Army from 1960 to 1966. He worked as a laborer for Ford Motor Company for twenty-nine years before he retired. Donald was a member of New Life Harvest Church, American Legion Post #141, and the United Automobile Workers Union.

In addition to his parents, Donald was preceded in death by his two brothers and sister.

To order memorial trees or send flowers to the family in memory of Donald Zacha, please visit our flower store.