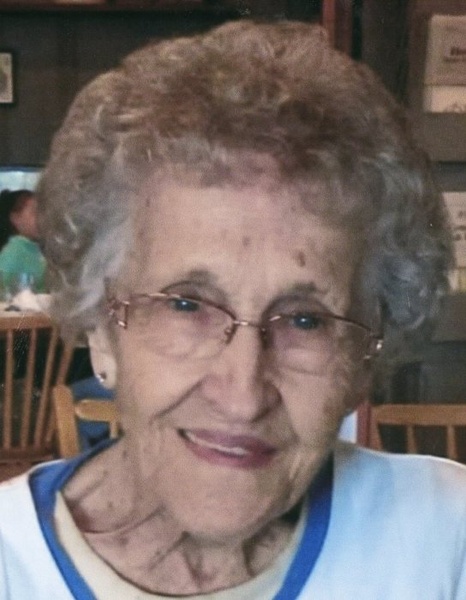 Funeral services will be held 12 Noon Monday, August 5, 2019 at Pike Funeral and Cremation Services, The Boyd Chapel, 9191 Red Arrow Highway, Bridgman.  Burial will be in Ruggles Cemetery, Baroda.  Friends may meet with the family from 11 am Monday until the time of the service at the funeral home.  Online condolences accepted at www.PikeFH.com.

Dorothy was born Tuesday, May 20, 1919  in Monroe, Michigan the daughter of the late Albert and Ida (Gosh) Hummel. In 1952 Dorothy married Harold Mitchell Cope who preceded her in death in September of 2009.

To order memorial trees or send flowers to the family in memory of Dorothy Cope, please visit our flower store.