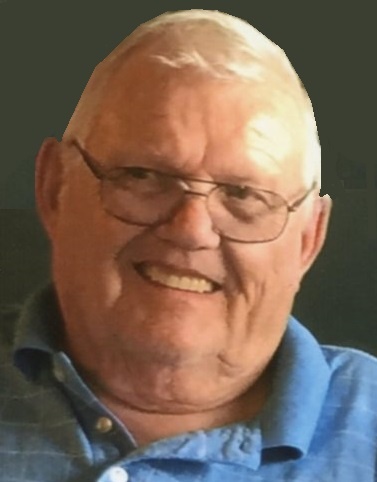 
Duane Henry Reisig, 83 of Baroda passed away on Sunday, December 16, 2018 at Hanson Hospice Center, Stevensville with his family by his side.

A funeral service will be held Thursday, December 20, 2018 at 11 AM, at Zion United Church of Christ, Baroda. Friends may meet with the family on Wednesday from 5 - 7 PM at the Boyd Chapel of Pike Funeral and Cremation Services, 9191 Red Arrow Highway, Bridgman.  Burial will be in Ruggles Cemetery, Baroda.  Memorial contributions may be made to Hanson Hospice Center, 4382 Cleveland Avenue, Stevensville, MI 49127. Online condolences accepted at www.PikeFH.com.

Duane was born January 18, 1935 in Hinchman, the son of the late Alexander and Franziska (Nitz) Reisig. On May 11, 1957 he married Beverly Ann Dinges and she preceded him in death on October 3, 2012.  He was a United States Army Veteran. Duane retired from the St. Joseph Pubic Schools in 1997 and had previously worked at Clark Equipment. He enjoyed woodworking, Carpentry and remodeling.

Duane was preceded in death by a son, Gene Reisig and an infant sister, Dianne.

To order memorial trees or send flowers to the family in memory of Duane Reisig, please visit our flower store.