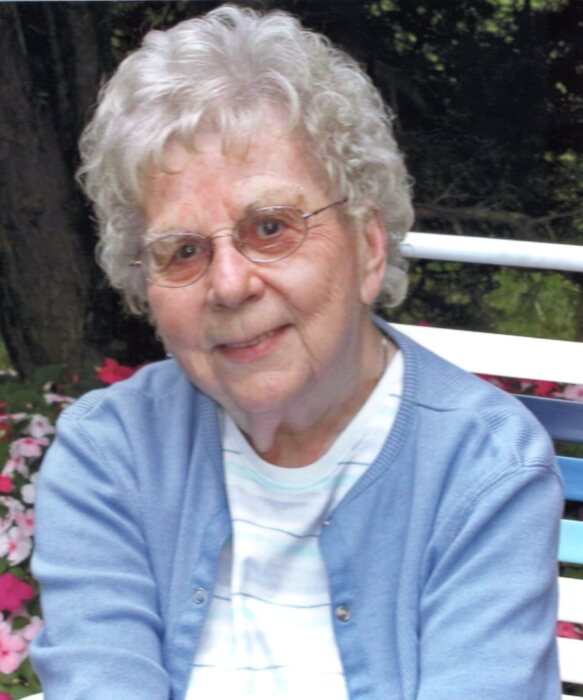 Eleanor was born on February 2, 1924 in Wyandotte, the daughter of the late Michael and Julia (Juchniewicz) Doroszkiewicz. On January 23, 1943 she married Nicholas Putz and he preceded her in death in 1992.

To order memorial trees or send flowers to the family in memory of Eleanor Putz, please visit our flower store.
Send a Sympathy Card