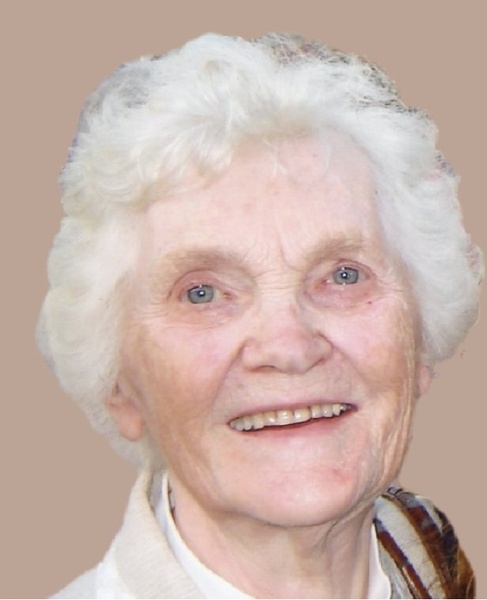 A family graveside service was held at Ruggles Cemetery, Baroda and a public gathering of family and friends will be held from 2-4 PM on Saturday, May 8, 2021 at the Vern and Eleanor Tollas Farm.  Memorial contributions may be made to Zion United Church of Christ, PO Box 10, Baroda, Michigan 49101.  Online condolences accepted at www.PikeFH.com

Eleanor was born May 7, 1932  in Sawyer, the daughter of the late Edward and Dorothy (Krieger) Woodrick.  She married Vern Franklin Tollas on November 8, 1952 and he preceded her in death on January 8, 2013. Eleanor was a graduate of New Troy High School. Vern and Eleanor were faithful members of Zion United Church of Christ in Baroda.

Eleanor was preceded in death by two brothers: Edward and Robert Woodrick

To order memorial trees or send flowers to the family in memory of Eleanor Tollas, please visit our flower store.