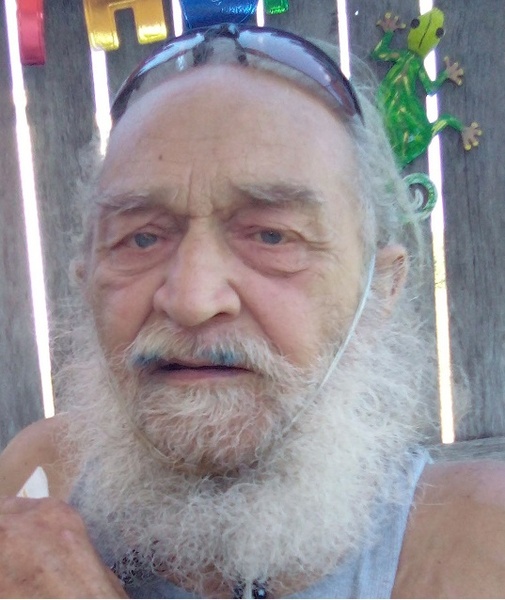 The family will be remembering Everett privately. Online condolences accepted at www.PikeFH.com

Everett  was born Monday, June 5, 1950 in Caruthersville, Missouri the son of the late Everett Lindon  and Opal Lucille  (Rushing) Holt.  Everett  served in the U.S. Army.  He married Vanessa Sue Gibson  on September 29, 1984, who preceded him in death on July 17, 2015.  Everett was a over the road trucker. He enjoyed racing and hunting.

Everett was preceded by: his son Everett F. Holt, Jr. and two grandchildren.

To order memorial trees or send flowers to the family in memory of Everett Holt, please visit our flower store.