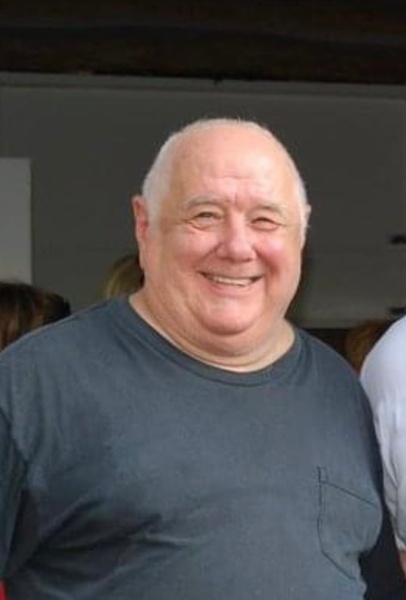 A gathering of family and friends will be announced later. Online condolences accepted at www.PikeFH.com.

Frank was born in Chicago on April 17, 1937, the son of the late Frank and Mary (Laschober) O’Brien. On July 10, 1971 he married Gertrude “Trudy” Mikowski and they shared 50 years together. Frank was a member of the Michigan Army National Guard for 6 years. He retired from Allied Signal after 34 years of service. Frank was president of the Neighborhood Watch for St. Joseph Township and the director of the Michigan Child Watch for Benton Harbor Schools – Fairplain. He was a former member of the City of St. Joseph Department of Public Safety Retired Senior Volunteer Patrol as an RSVP officer. Frank enjoyed being Santa at the FOP #100 kids Christmas party, where he was a long-time member. In his younger years, he enjoyed hunting.

Survivors include his wife: Trudy and a sister: Dorothy (Paul) Reaber.

Frank was also preceded in death by a brother and a sister.

To order memorial trees or send flowers to the family in memory of Frank O'Brien, please visit our flower store.