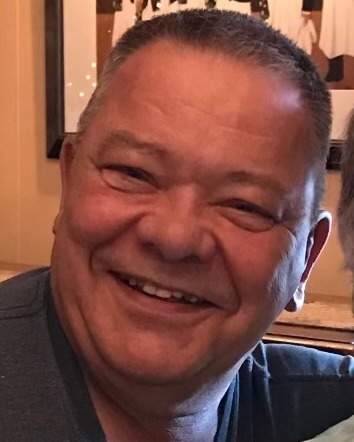 A funeral service will be held at 2 PM Thursday, September 1, 2022 at Trinity Lutheran Church, 5791 Sawyer Road, Sawyer with Reverend Brandon Wittig, officiating. Friends may meet with the family on Thursday from 12 Noon – 2PM at the church, prior to the service. Burial will be at New Troy Cemetery, New Troy. Memorial contributions may be made to the Trinity Lutheran Church. Online condolences accepted at www.PikeFH.com

Vic was born August 25, 1947 in New Troy, the son of the late Franklin and Elaine (Putney) Gaul Sr. On August 6,1967 he married Karon and she preceded him in death in 2021. Vic was a member at Trinity Lutheran Church in Sawyer. He worked for Whirlpool Corporation for 30 years until his retirement in 2008. Vic also owned and operated his own small engine repair company, D&B Small Engine. After retirement, he worked at HFS Tractor and enjoyed riding his Harley Davidson motorcycle.

Vic was also preceded in death by a son: Todd Gaul.

To order memorial trees or send flowers to the family in memory of Franklin Victor Gaul, Jr., please visit our flower store.