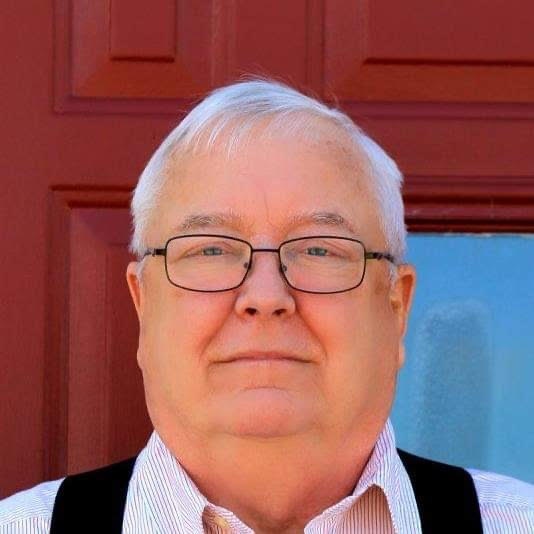 Fredrick “Herb” Herbert Smith Jr., 71, of Bridgman, formerly of Flint, passed away unexpectedly at his home on January 22, 2022.

A funeral service will be held at 2 PM on Friday, January 28, 2022 at First Church of God, 2627 Niles Ave. St. Joseph, with Reverend Jaime Cervantes, officiating. Friends may meet with the family from 5-7 PM on Thursday, January 27 at the church. Memorial contributions may be given to the Communion of Evangelical Episcopal Church, 11152 Oak Ridge Drive. Jacksonville, FL 32225. Online condolences accepted at www.PikeFH.com.

Herb was born on April 30, 1950 in Flint, the son of the late Fredrick and Maryjane (Holloway) Smith. On November 28, 1981 he married Christine Wilcox and they shared 40 years together. Herb was an Archdeacon with the Communion of Evangelical Episcopal Church. He was also a Pastor in the Church of God (Anderson, Indiana). Herb was a former Police Chaplain for the city Flint Police Department, a former volunteer fireman in Flint and Melvern, Kansas, and a former police officer in Kansas and Arkansas. He was a proud Army Vietnam Veteran. Herb’s friends were very special to him and he enjoyed making time for them. He was passionate about mentoring young men and teaching them about the Lord.

Herb is also preceded in death by a brother: Steven Harley Smith and brother-in-law: John Pless.

To order memorial trees or send flowers to the family in memory of Fredrick "Herb" Smith, Jr., please visit our flower store.