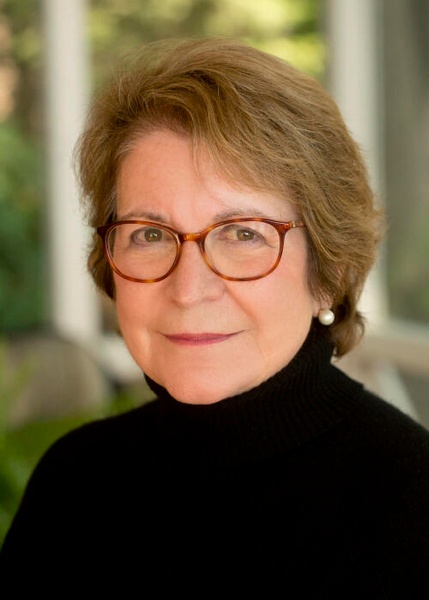 Gail MacIvor Lowrie, 78, of Lakeside, Michigan passed away on February 13 after a brave fight with Multiple Myeloma.  Gail grew up in Grosse Ile, Michigan, graduated from Grosse Ile High School in 1961 and from the University of Wisconsin in 1965 where she was a member of the Chi Omega sorority.  Gail had a particular knack for business, especially with financial securities and headed to Chicago after graduation to join the brokerage firm, A.G. Becker. She sold commercial paper there for many years and later for Northern Trust.  In the early 1980’s she purchased a seat on the Chicago Board of Trade and successfully competed in that rough and tumble business for nearly a decade. In the early 1990’s Gail moved permanently to Lakeside and begin her real estate career.

As a long-time resident of Lakeside, Gail was well known as an experienced and respected real estate agent, most recently with @Properties. She was a knowledgeable, thorough, fair and decisive agent who worked hard at her craft, and was an active agent until her death. Gail was a passionate supporter of animal rights and was a long-time member of the Board of Directors of the Michiana Humane Society.  She was a devoted “parent” to a long list of rescue dogs over the years and will be greatly missed by her current family, Spencer and Claire.  Gail was a generous supporter of other charitable and philanthropic organizations in Harbor Country.

Gail was preceded in death by her parents, Frederic and Janet Lowrie, and her sister, Wynne McLellan.  She is survived by her brother, Ted (Kathy) of Barnstable, Massachusetts; nieces Allison Lowrie (Mark) of Denver, Colorado and MalloryTahy (Andy) of Bloomfield Hills, Michigan; and nephews Weston Lowrie (Aruna) of Seattle, Washington and Andrew Lowrie (Karen) of Charlton, New York. She also leaves many great-nieces and great-nephews, cousins and friends from high school and college. She also leaves many dear friends and colleagues from Chicago and Lakeside.

A celebration of Gail’s life will take place in Lakeside later in the year.  Any expressions of remembrance can be made to the Michiana Humane Society at 722 IN-212, Michigan City, IN 46360.

To order memorial trees or send flowers to the family in memory of Gail Lowrie, please visit our flower store.