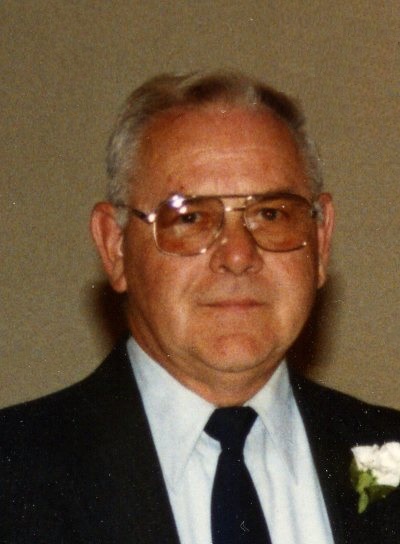 A private family service will be held at Coloma Cemetery in Coloma. Online condolences accepted at www.PikeFH.com

George was born Saturday, November 25, 1933 in Iron River, Michigan the son of the late Daniel and Alexandria (Serena) Spoke. On September 10, 1958, he married Norma Adeline Hunter and they were together for 48 years until her death in 2007. George joined the US Coast Guard after high school and retired in 1976 after 24 years of service with rank of Chief Warrant Officer 3 to Coloma, MI. He worked at Whirlpool Corporation for 10 years and then at Williams Farms in Benton Harbor until he retired in 2015. George enjoyed gardening, deer hunting, fishing and reading outdoor magazines. He loved the outdoors.

George was also preceded in death by: a grandchild: Russell Dixon in 2019; and his brothers: Daniel and Robert Spoke.

To order memorial trees or send flowers to the family in memory of George Spoke, please visit our flower store.
Send a Sympathy Card