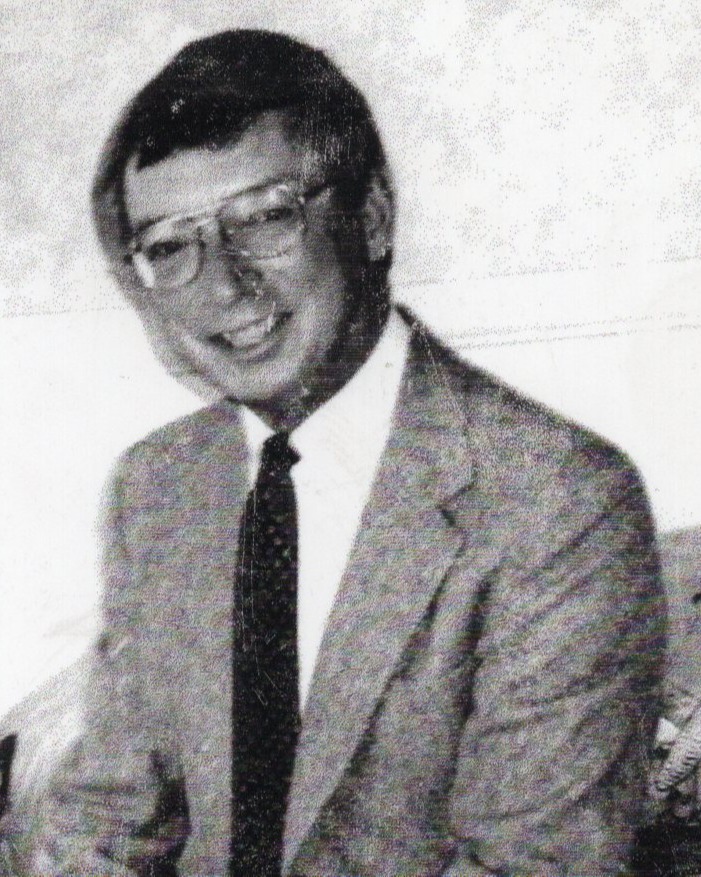 In line with his wishes, cremation has taken place and the family will be remembering him privately. Grady requested that any memorials be made to the Three Oaks Public Library, 3 North Elm, Three Oaks, MI 49128. Online condolences accepted at www.PikeFH.com.

Grady was born on October 30, 1933 in Pawating Hospital in Niles, Michigan to Harold and Alice (Platt) Hanlin. Grady worked for Clark Equipment Company after attending college at Miami of Ohio, in Oxford, Ohio. Beginning in the printing department and then to the advertising department, he was then promoted to the export department. His final position prior to retirement was Director of Operations – Far East. During his career he traveled to England, Germany, France, Italy, Spain, Romania, Poland, Russia, Czechoslovakia, Belgium, Portugal, Sweden, Switzerland, South Korea, Japan, Thailand and Taiwan. The last 10 years of his career was spent with the fork lift truck division in Lexington, Kentucky to establish a lift truck manufacturing program with Samsung, in Seoul, South Korea. He received a plaque of appreciation from the Chosun Hotel in Seoul, South Korea for spending over 1000 nights at the hotel. In his younger days Grady was an avid and accomplished golfer winning three club championships at Orchard Hills Country Club in Buchanan. However, his extensive travel schedule put an end to his golfing career. Grady had many interests and hobbies including hunting, fishing, photography, gardening, and caring for his lawn.

During retirement Grady spent almost 10 years doing volunteer work for the Berrien County Sheriff’s Department. After several years of volunteer work, Sheriff Paul Bailey asked Grady to set up and run a Neighborhood Watch program for the Youngren Road area. The program was established and is still active today.

Being a Notre Dame fan since the age of 8 he closely followed Notre Dame football and basketball. But what he most prized was his time at home with his family.

Grady is survived by a son: Gary Hanlin; his daughter-in-law: Lori Hanlin; and granddaughter: Erin Hanlin of Bridgman; and his sister: Lestra Hazel living in Kalamazoo.

Grady was also preceded in death by his wife Maxine and his daughter, Robin.

To order memorial trees or send flowers to the family in memory of Harold Graydon "Grady" Hanlin, Jr., please visit our flower store.