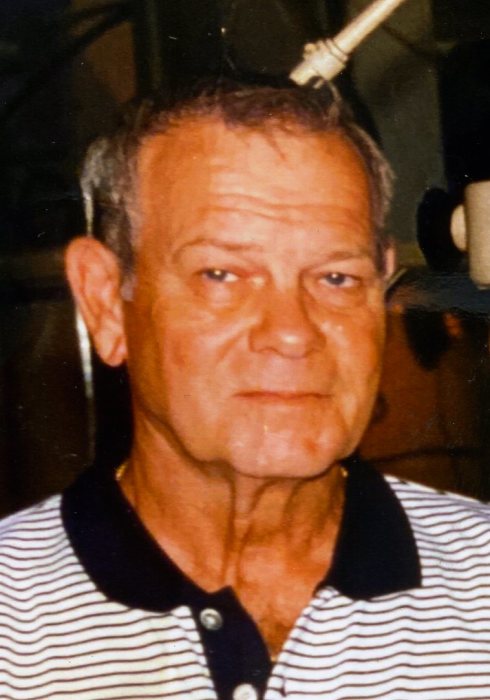 Harold Dean “Big H” Hodder, 85 of Glendora, Michigan passed away at home with his loving wife, Lucy, of 62 years by his side. He was born November 7, 1934 in Creal Springs, Illinois, to Charlie and Marie (Buckner) Hodder.  He is preceded in death by his parents and a sister, Charlene Hampton.

After graduating from high school, he entered the U.S. Army where he proudly served his country.  He retired from Hanson Mold after 25 years, where he worked as a certified tool-and-die maker.

Harold was an outdoorsman at heart.  He loved being outside, hunting, fishing, and the endless pursuit.  He was happy to share stories of his hunts, adventures, and would guide many of his children and grandchildren to follow in his footsteps.  Much of his free time was spent farming and enjoyed the work that came with it.  If you were to drive by on a nice sunny day, you would likely find him plowing fields on his tractor while “Ma” was picking berries for her next pie. He was a dedicated man who enjoyed taking a hands-on approach to life, and that was reflected in his farm and his family.

Harold adored his children, grandchildren and great grandchildren, all of whom were affectionately referred to as his “spoiled brats.” He was quick-witted and would often tease and joke with them.  Big-H was always looking forward to their visits and was a staple in the crowd at their sporting events.  You would often hear him proudly sharing stories of the touchdown one of them scored the weekend before.

Most of all, Harold loved and adored his wife, Lucille.  He thought the world of her and expressed those feelings even in his last moments.

To order memorial trees or send flowers to the family in memory of Harold Hodder, please visit our flower store.
Send a Sympathy Card