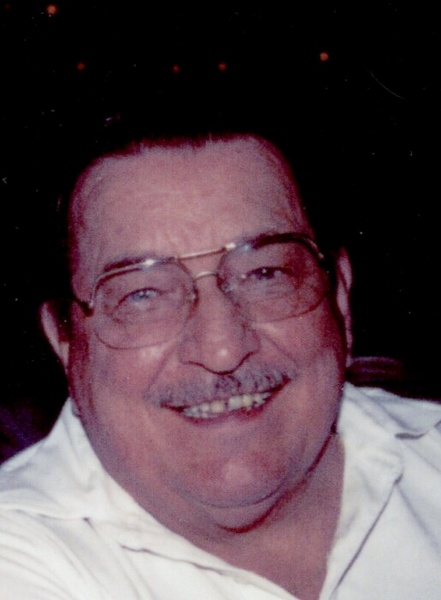 A memorial service will be held and announced at a later date. Burial will take place at New Troy Cemetery. Online condolences accepted at www.PikeFH.com

Harry  was born October 21, 1933 in Bridgman, the son of the late Herman  and Eva (Zelmer) Gnodtke. He married Leora Ashley. On October 25, 2003, Harry married Betty (Blair)Baugher.  He was a graduate of New Troy High School, class of 1951. Harry played basketball and served as class officer. He  proudly served in the U.S. Navy stationed at Great Lakes and was in the Honor Guard at Washington D.C. Harry retired from Clark Equipment Company.  He was an avid golfer and accomplished several holes in one, Harry played League Golf for many winters in Florida and played League Golf in Benton Harbor, MI. Harry and Betty enjoyed polka dancing. He loved the outdoors and took pride in his garden and maintaining his landscaping. In the past he enjoyed hunting and fishing. He was a member of the Benton Harbor Moose Lodge 1750 and the American Legion. He will be sorely missed by all who knew and loved him.

To order memorial trees or send flowers to the family in memory of Harry Gnodtke, Sr., please visit our flower store.