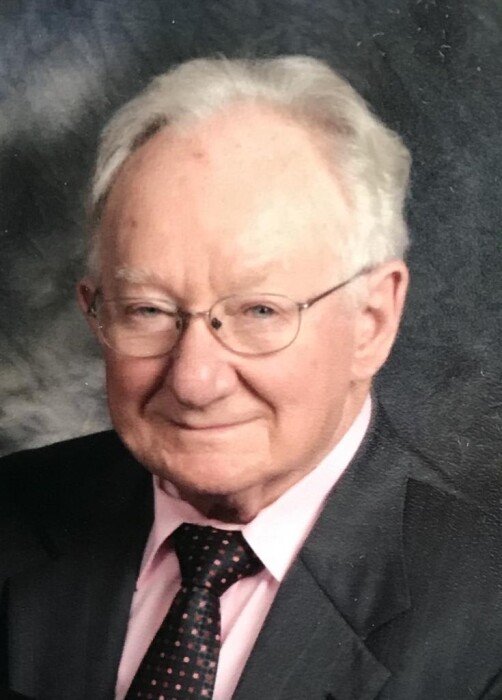 Heinrich “Heinz” Reinhardt, 87, passed away peacefully at home in Bridgman on Thursday, February 11, 2021, with his loving wife by his side.

Cremation has taken place and a celebration of life will be held 11 AM Saturday, June 19, 2021 at Immanuel Lutheran Church, 9650 Church Street, Bridgman. A luncheon will follow the service. Online condolences accepted at www.PikeFH.com.

Heinrich was born on September 7, 1933 in Poland, the son of the late Edward and Olga Reinhardt.

He immigrated to Canada as a teenager, and there he met his first wife Margaret, the mother of his 4 children. In April of 1962 he followed his brothers and immigrated with his small family to Southwest Michigan.

He was a self-made businessman and the proud founder of Custom Tool & Die Co. in Stevensville in 1969. Since that time, he was also an active member of the St Joe Kicker’s Club, where he enjoyed going to the dances and played soccer for many years. He was also elected as president of the Club for numerous years. Heinz enjoyed playing Skat, a German card game with his brothers. He was a member of Immanuel Lutheran Church in Bridgman.

He was preceded in death by his first wife Margaret (Wekwert) Reinhardt, second wife Emmy Litty, and his brother Jacob Reinhardt of St Joseph.

On April 8, 2003 he married Else (Mastin) Reinhardt, who has been a great life partner and loving caregiver during his final years.

Heinz saw the positive in all situations and had a great sense of humor, quietly cracking clever jokes through his crooked smile.

Our “Pop” had his share of flaws, as we all do, but he was first and foremost a loving father, grandfather and husband and a great provider. Regardless of his declining medical condition that distorted his memory, what we respect, admire and will appreciate forever, and will miss about him most, was the value he placed on family. He was a real family man who taught us all integrity and the value of relationships.

May we all live such a fulfilled and appreciated life.

To order memorial trees or send flowers to the family in memory of Heinrich Reinhardt, please visit our flower store.
Send a Sympathy Card