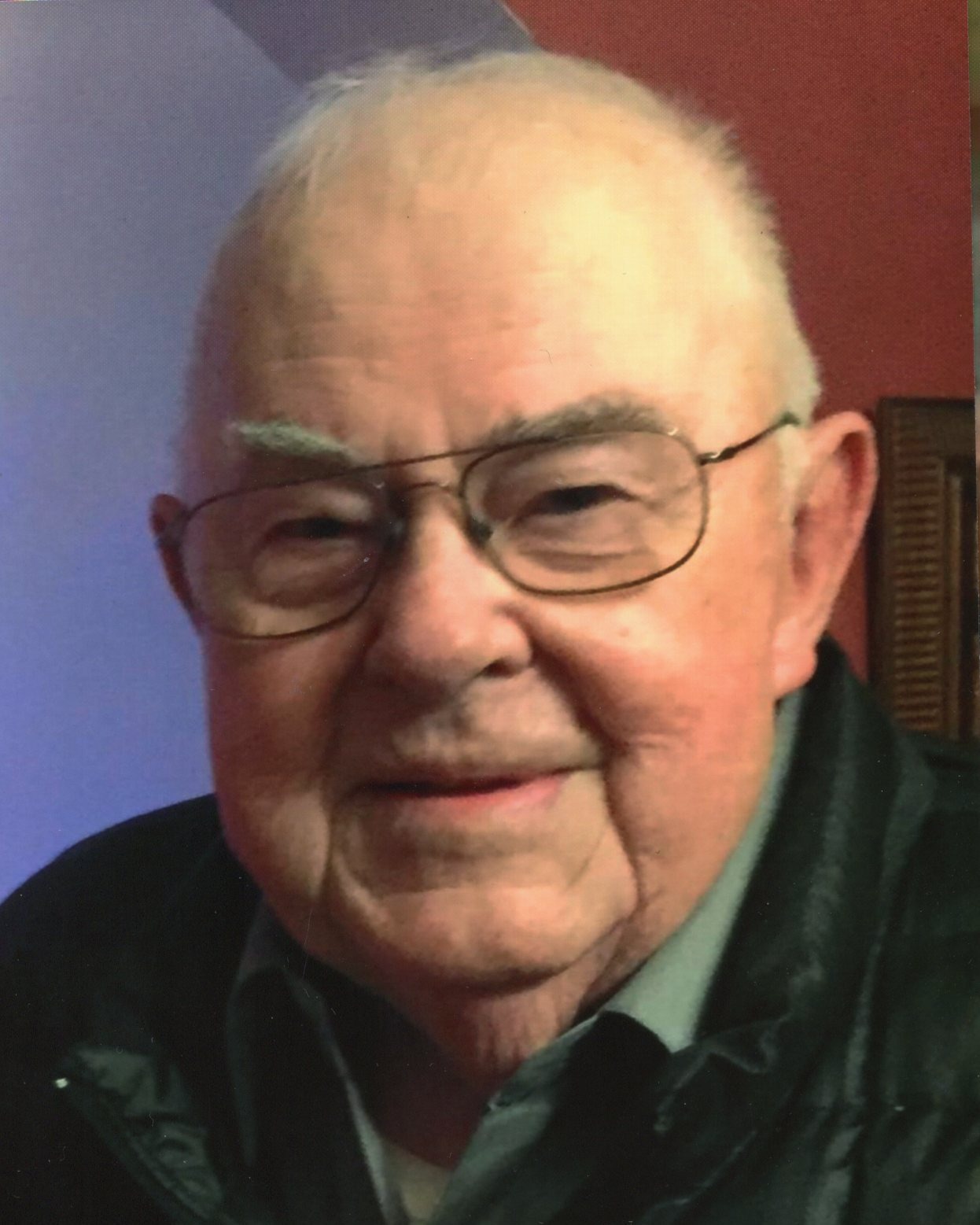 Henry was born on March 29, 1932 in Baroda, the son of the late Henry and Matilda (Mensinger) Rock. On July 25, 1959 he married Mary Ann Rott and she preceded him in death in 2002. Henry graduated from Baroda High School. He was a U.S. Navy Veteran.  Henry worked for Clark Equipment for 30 years. He farmed his land, raised hogs, and enjoyed watching the grandkids at sporting events and concerts. Henry was a member of Grace Lutheran Church.

Henry was also preceded in death by his sister: Evelyn Mast.

To order memorial trees or send flowers to the family in memory of Henry William Rock, please visit our flower store.