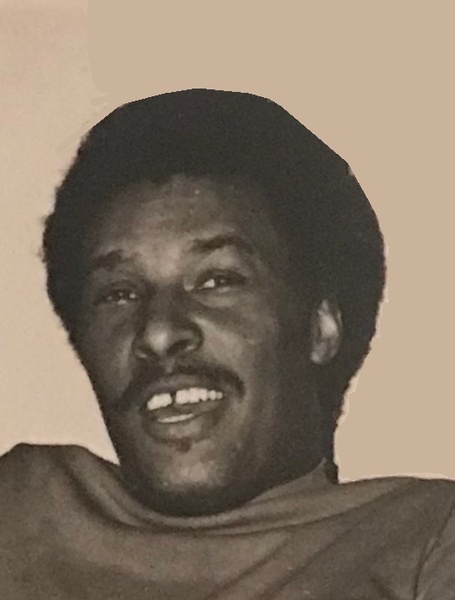 On the evening of September 23, 2019, Henry Darnell Wallace passed away peacefully under the gentle care of Vitas Hospice, Fort Lauderdale, FL. He was 79 years old. Throughout the time surrounding his death he was visited and comforted by his friends and family members both near and far.

Henry was born May 5, 1940 in Memphis, Tennessee, the son of the late Edward and Parthenia Wallace. He graduated from Wendell Phillip’s High School on the south side of Chicago.  March 5, 1962 he married Florestine Jones who preceded him in death on January 30, 2011. Henry moved his family from Chicago, where he was raised, to a small town in Michigan where he knew he would be able to provide the type of upbringing he had envisioned for his children and the sense of security his wife grew to love. A fan of country living, gardening, fruit trees, four seasons, and little to no street lights, his family thrived in Union Pier, Michigan. Apart from being one of the few local, black business owners, Henry worked in Chicago, Illinois, regarded as an expert electrician in the steel industry and before that an esteemed broadcast engineer at WVON. Henry did not flaunt his many talents, ideas, or accomplishments, however, from a young age he was already proving his dedication, intellect, and faith in the Lord, privately, as he received special honors in nearly all if not everything he attempted from sports to academics and into his career. He gained a reputation over the years that if it was broken he could fix it. Of note, he was always supportive of his wife and children’s goals and aspirations, often adding in conversations that he thought his children were wonderful and is his estimation, brilliant. Henry valued his family and friends and looked forward to his church small groups where he was loved and appreciated by everyone. Let it be known please, that the relationships Henry developed with so many members of Sawyer Highlands Church over his many years of affiliation there were very dear to him.

A funeral service will be held at 11 AM Friday, October 4, at The Boyd Chapel of Pike Funeral and Cremation Services, 9191 Red Arrow Highway, Bridgman. Friends may meet with the family before the service beginning at 10 AM. Burial will be at Riverside Cemetery, Three Oaks. Send Flowers to the family and online condolences accepted at www.PikeFH.com.

To order memorial trees or send flowers to the family in memory of Henry Wallace, please visit our flower store.