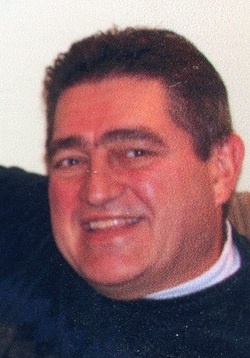 Jim was born June 18, 1955 in Decatur, Indiana, the son of the late Kenneth and Sherry (Habegger) Nevil. On June 16, 1985 he married the former Kay Charles. Jim was a Business teacher at River Valley Middle / High School since 1992 where he wore many hats. He had been a former football coach, was an advisor for the Business Professionals of America, and was an Adjunct Professor of accounting through Lake Michigan College. Jim attended Woodland Shores Baptist Church in Bridgman.

Survivors include his wife of 29 years, Kay; his children – Joshua Nevil of Benton Harbor and KT Nevil of Baroda; two brothers – Thomas Nevil of Geneva, Indiana and Mark (Lori) Nevil of Wabash, Indiana; and a sister, Teresa (Terry) Jackson of West Chester, Ohio.

To order memorial trees or send flowers to the family in memory of James Nevil, please visit our flower store.