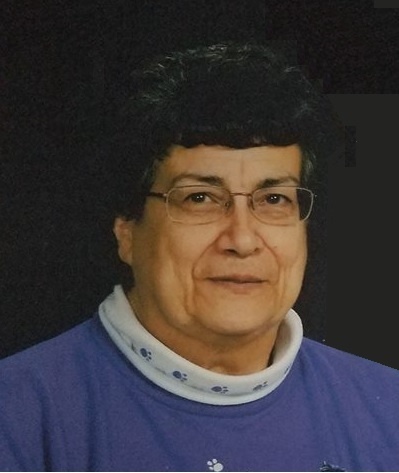 
Joan Mary De Morrow, 74 of Sawyer passed away Friday, October 4, 2019 at her daughter’s home in Sawyer in the care of her family.

Funeral services will be held 11 AM Thursday, October 10, 2019  at Pike Funeral and Cremation Services, Boyd Chapel, 9191 Red Arrow Hwy., Bridgman.  Friends may meet with the family from 10 - 11 AM prior to the service.  As an expression of sympathy, memorial contributions may be given to American Diabetes Association, P.O. Box 11454, Alexandria, VA 22312.  Online condolences accepted at www.PikeFH.com

Joan was born Saturday, February 3, 1945 in Chicago, Illinois.  On February 27, 1966 she married Michael E. De  Morrow and he preceded her in death on November 25, 2008. Joan enjoyed drawing and playing board games.  She collected  owls, but most of all enjoyed spending time with her family.  She attended Sawyer Highlands Church.

Joan was preceded by: brothers Frank and Vince Falzone.

To order memorial trees or send flowers to the family in memory of Joan De Morrow, please visit our flower store.