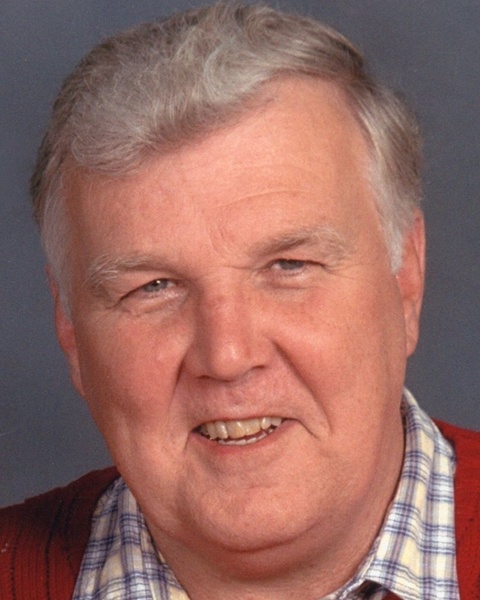 John Carl Blomgren, 76, of Bethany Beach, passed away on October 14, 2022 at Woodland Terrace of Bridgman.

A funeral service will be held at 2 PM on Saturday, October 22, 2022 at Harbert Community Church, 6444 Harbert Road, Sawyer, MI 49125, with Reverend James Kramer officiating. Friends may meet with the family from 1-2 PM at the church, prior to the service. Burial will be in Riverside Cemetery, Three Oaks. In lieu of flowers, memorial contributions may be made to Covenant Camping Ministries, 8303 W. Higgins Road. 6th Floor, Chicago, IL 60631 or the Alzheimer’s Association, 225 N. Michigan Ave., Fl. 17, Chicago, IL 60601. Online condolences accepted at www.PikeFH.com.

John Carl Blomgren was born September 18, 1946 in Chicago, the son of the late Roland Axel Blomgren and Anna Hildegarde (Anderson) Blomgren. John spent most of his childhood in Chicago, summers in Bethany Beach and was a long-time resident of both. He graduated from Glenbard West High School and Aurora College, where he met Louise Roehrig and married her on May 30, 1969. While at Aurora College, John received his B.S. degree in Chemistry. He attended The Pennsylvania State University in State College, Pennsylvania where he received his Masters of Nuclear Engineering degree.

He worked his entire career for Commonwealth Edison Company and was Senior Project Engineer in charge of steam generators for ComEd’s nuclear stations. He was chairman of several industry advisory boards and a member of the Nuclear Regulatory Commission. After retiring from ComEd he formed his own consulting business, Winderness Services, through which he worked with several utilities serving as an expert witness for research and development rate cases where he assisted in winning federal tax dollars back to the utilities.

John enjoyed his membership in several Evangelical Covenant churches (Douglas Park, Glen Ellyn, Faith Church, Northbrook, Hinsdale in Illinois and Harbert Community in Harbert) where he served on various committees and participated in mission trips to Alaska and India. He especially enjoyed singing in the chancel choirs. His hobbies were travelling, swimming, sailing, and building boats. He particularly cherished the family vacations: sailing vacations, National Parks and Virgin Gorda in the BVIs. His greatest enjoyment was spending time with his children and grandchildren.

John was also preceded in death by his brother-in-law: Thomas Powell.

To order memorial trees or send flowers to the family in memory of John Carl Blomgren, please visit our flower store.