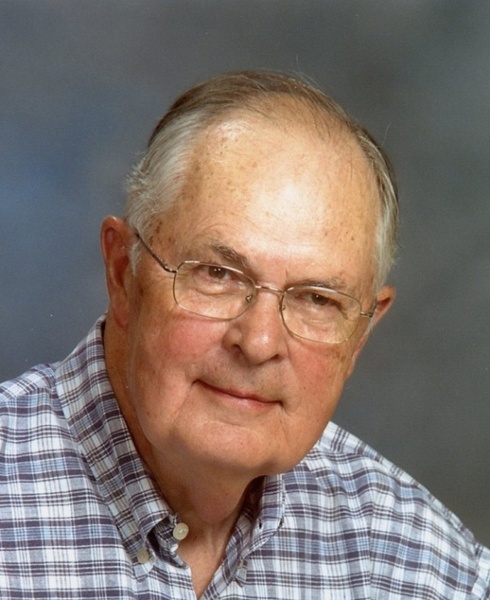 Mass of Christian Burial will be held at 11AM Monday, February 18, 2019 at Our Lady Queen of Peace Catholic Church, 3903 Lake Street, Bridgman. Friends may meet with the family from 2 - 4 PM Sunday, at Pike Funeral and Cremation Services, the Boyd Chapel, 9191 Red Arrow Highway, Bridgman. In lieu of flowers memorial contributions may be given to Our Lady Queen of Peace Catholic Church or Restless Leg Syndrome Foundation, 3006 Bee Caves Road, Suite D206, Austin, TX 78746 or Hospice at Home, 4025 Health Park Lane, St. Joseph, MI 49085. Online condolences accepted at www.PikeFH.com.

John was born August 18, 1931 in Hudson, Michigan, the son of the late Clarence and Grace (George) Meredith. On October 4, 1952 John married Patricia A. Barrett and she preceded him in death on August 1, 1998.  John was a real estate professional for over 50 years and owned John Meredith and Associates. He was a trusted real estate advisor and teacher to many.  He was the past president of the SWMAR in 1990 and was Realtor of the Year in 1991. John was a faithful member of Our Lady Queen of Peace Catholic Church. He was a US Air Force veteran. John graduated from Sacred Heart High School in Hudson, Michigan and received his Bachelor’s Degree from the University of Detroit.

John cherished spending time with his family and was an avid sports fan. He loved following Michigan sports teams (especially the Wolverines) and golfing in his Wednesday night league at Pebblewood Country Club.

John was also preceded in death by siblings: Frederick, Philip, Virginia, and William.

To order memorial trees or send flowers to the family in memory of John Meredith, please visit our flower store.