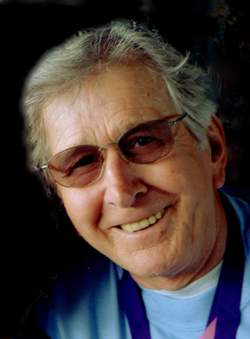 
John Schaffrinski, 86 of Bridgman passed away on Saturday Sept. 19, 2015 at his home in the care of his family.

John was born September 30, 1928 in Germany, the son of the late Johann and Anna (Goss) Schaffrinski. He worked in tool & die and retired from Adco Die Casting Corp, Bridgman.

John was also preceded in death by a brother, a half sister and two half brothers.

To order memorial trees or send flowers to the family in memory of John Schaffrinski, please visit our flower store.