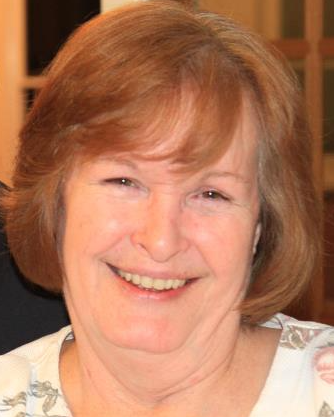 She was born January 5, 1952, to Melvin Backus, Sr., and Lois Pitchford Backus, and grew up on the family’s farm in Union Pier, Michigan.

Joyce was a 1970 graduate of New Buffalo High School and attended Indiana University South Bend. She spent her career in the financial industry, retiring with First Trust Credit Unions after 27 years of service. She was a member of Sunday Night Mixed Doubles for more than 20 years and played with the same pinochle group for more than four decades. She had a rare gift with people, always putting others first, and was beloved by all who knew her.

At Joyce’s request, she will be cremated, with Pike Funeral Home in charge of arrangements; a celebration of life will take place at a later date. Anyone wishing to make a donation in her honor is asked to do so through their local chapter of the American Cancer Society.

To order memorial trees or send flowers to the family in memory of Joyce Elaine Backus Yech, please visit our flower store.